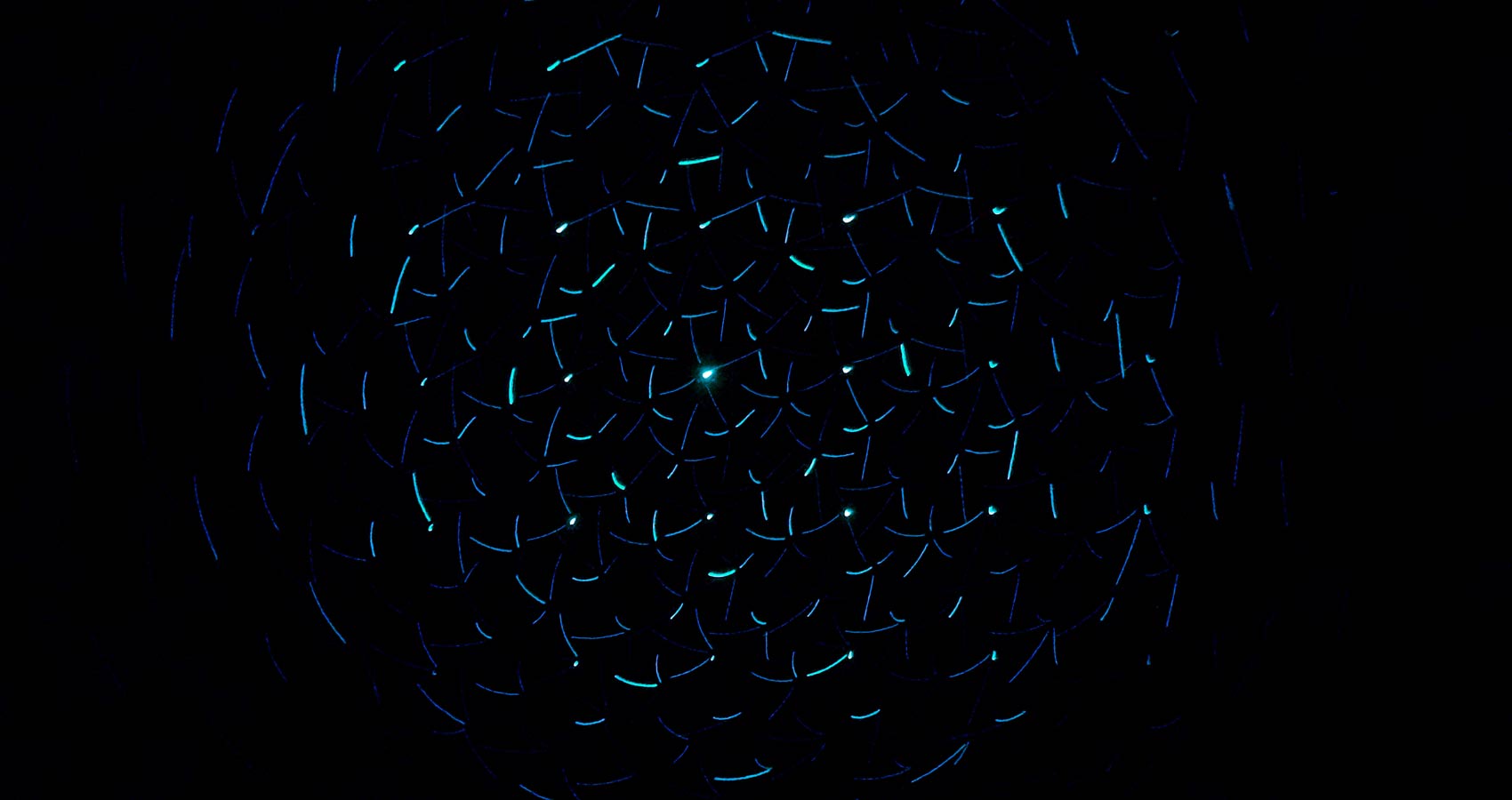 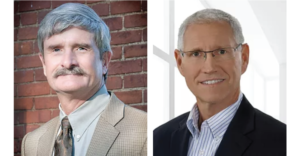 Greg Adams and Larry Triplett have had a long career of innovation having founded Resource Systems (then named Triad Enterprises) while at Muskingum University in New Concord, Ohio.  The company developed a system for controlling medical supply inventory using bar code technology and, more recently, CareTracker, a touch-screen based system for tracking care in the long term care environment.  In 2011, Cerner Corporation (CERN) purchased Resource Systems as a strategic move to expand its healthcare offerings into the long term care environment.  CareTracker is used by a significant number of nursing homes throughout the nation today.

​In 2017, after learning about the challenges associated with shoulder impairment and traditional methods for rehabilitation, Triplett and Adams formed Triad Labs to transform the shoulder rehab experience using virtual reality and machine learning technology.

Since 2017, Adams has served as Chief Executive Officer and Co-Owner of Triad Labs. He has also served since 2011 as Chief Executive Officer and Co-Owner of TDPI Ventures, an entrepreneurial consulting and management company. Previously, Mr. Adams co-founded Resource Systems, a privately-held company which was recognized as one of the fastest-growing companies in America by Inc. Magazine. The company provided innovative solutions to track care delivery in long-term care facilities nationwide, helping to maintain and improve the quality of life for residents.

Adams has helped advance economic development throughout Southeastern Ohio, serving since 2010 as a Board Member of the Ohio Appalachian Business Council and its subsidiary, the Appalachian Partnership for Economic Growth. Since 2011, he has been a board member of the Southeastern Ohio Regional Medical Center, where he recently completed a term as Board President.

Greg Adams can be reached at gadams@triadlabs.com

Larry Triplett co-founded Resource Systems, a healthcare software company, in 1980, immediately upon graduating from Muskingum College. He and his business partner, Greg Adams, built the company over a period of 31 years in which it became the premier provider of documentation software for the nursing home industry. It was on Inc. Magazine’s list of the fastest growing companies in the nation. The company was acquired by The Fortune 500 company, Cerner Corporation in 2011 and continues to operate in New Concord, Ohio.

In 2004, Triplett was instrumental in forming the Muskingum County Business Incubator (MCBI), a non-profit business incubator that helps businesses expand, creating jobs and opportunities for people in the region. His expertise in small business and entrepreneurship has been called upon by the Governor’s office. In 2011 he helped found the East Central Ohio Tech Angel Fund, a private/public collaborative that helps Southeastern Ohio’s entrepreneurs find private equity investors.

Triplett has served on several company boards, the Genesis Healthcare System Board of Directors, the Voinovich Center for Entrepreneurship Advisory Board, TechGrowth Ohio’s Investment Board, and he served as Chairman of the Board for the Zanesville-Muskingum Chamber of Commerce. He has volunteered his time as a Big Brother, a church elder, a board member of the Southeast Ohio Symphony Orchestra, the United Way, a board member of the Information Technology Association of Appalachian Ohio and many other organizations.

He is an IFR Certified private pilot, a certified scuba diver, enjoys biking, running, golf, building things in his workshop and learning. He and his wife, Debbie, volunteer their time and their Goldendoodle, Penny, as a therapy dog at local hospitals, nursing homes, and schools.

Larry Triplett can be reached at ltriplett@triadlabs.com